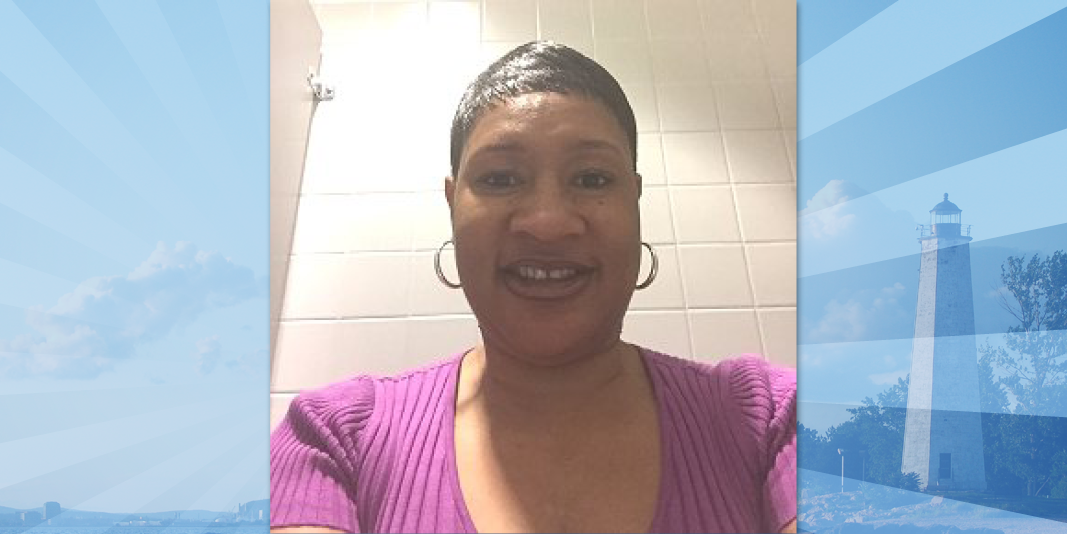 Back in 1989, shortly after graduating from Boston College as a Math major, Jackie began her career with the Department of Transportation (DOT). The State had not initiated the CT State Employees' Campaign as yet, but a giving program was in place known as the Combined Health Appeal. Because Jackie was brand new in her job, her supervisors assigned her to be the coordinator in her area for the Charitable Giving Campaign. They felt that this would allow her to meet her new colleagues' right away and become involved not only in workplace giving but to become well oriented to her surroundings. Jackie was more than happy to accept this responsibility. She says that is just her nature to want to be of assistance to others because her mother instilled in her the quality of reaching out to others who genuinely needed help.

The DOT is noted for its fun and productive events. Jackie recalls fondly the fun this agency had with a karaoke fund raising event, where the theme was Disco. Employees dressed the part in their bell-bottom flare pants and wigs, while donating money to charity. As she says, “I believe we all should chip in to support others who do not have the means to meet their needs. I want to be of help to our brothers and sisters who have genuine needs.”

Widowed at age 29 with a young, 5-year old son, Jackie knows what it is like to be on the receiving end as well. Greatly assisted by the Visiting Nurse Association, she and her son were deeply moved when the Association commemorated the anniversary of their loss with a touching ceremony and a gift of a special candle, which Jackie has to this day. She expressed her thanks and appreciation for the kindnesses she and her son were shown and wants to pass that on to others in similar desperate situations.

Jackie's spirit of volunteerism was extended in October, 2011, when she was asked to serve on the Connecticut State Employees' Campaign Committee, the group that oversees that State's Charitable Giving Campaign. She enthusiastically accepted the appointment. She says, “I enjoy serving others and being positive. I felt that with my background as a math major, being detail-oriented, I could help get the results we are looking for. Additionally I looked forward to meeting with and sharing ideas with Committee members from other State agencies. I feel like being on the committee would allow me to disseminate information on a State-wide scale to volunteer coordinators in my agency and help them conduct successful campaigns.”